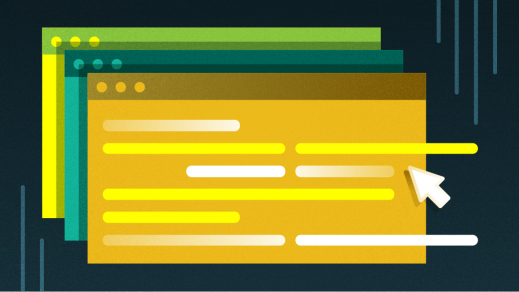 WINE is an open source project that helps many Windows applications run on Linux as if they were native programs.

In 2021, there are more reasons why people love Linux than ever before. In this series, I’ll share 21 different reasons to use Linux. Here’s how running Windows apps on Linux can be made seamless with WINE.

Do you have an application that only runs on Windows? Is that one application the one and only thing holding you back from switching to Linux? If so, you’ll be happy to know about WINE, an open source project that has all but reinvented key Windows libraries so that applications compiled for Windows can run on Linux.

WINE stands for “Wine Is Not an Emulator,” which references the code driving this technology. Open source developers have worked since 1993 to translate any incoming Windows API calls an application makes to POSIX calls.