RocketLab’s “Return to Sender” launch does exactly what was promised 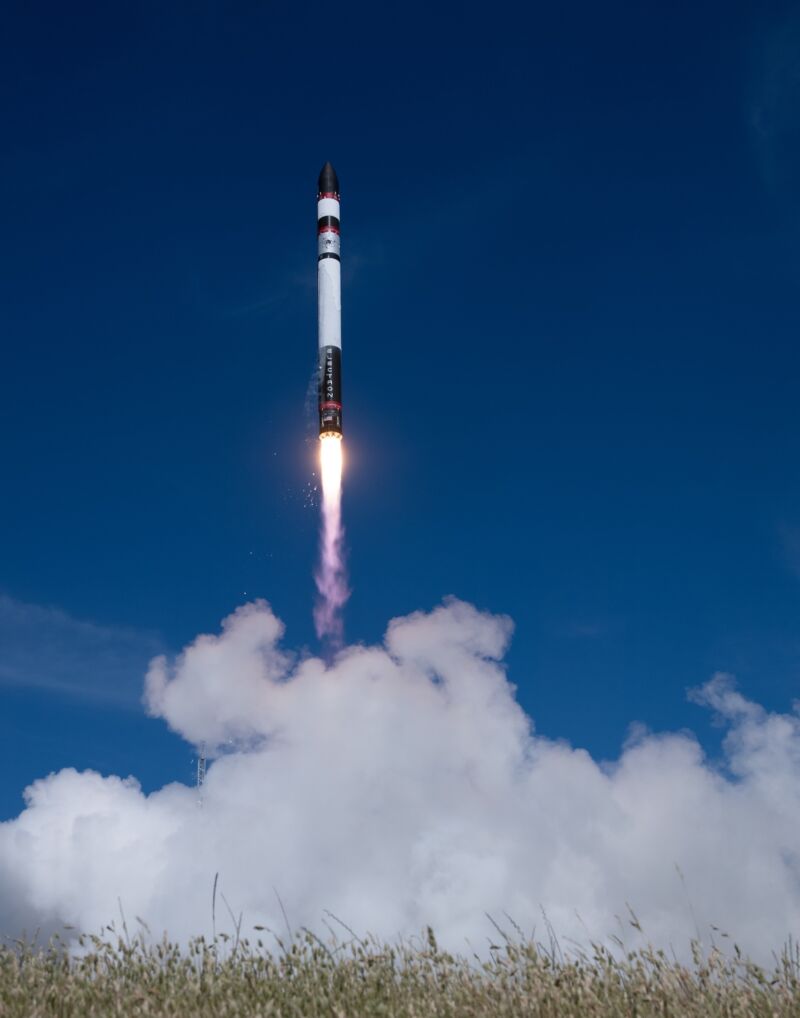 The small satellite launch company RocketLab made its first successful recovery of its Electron rocket after it had sent a collection of payloads toward orbit. While this rocket itself isn’t going to be reused, the company expects that it will get valuable data from sensors that returned to Earth with the vehicle. The satellite launch was a success as well, an important validation after the loss of seven satellites earlier this year.

As an added bonus, the company sent a garden gnome to space for charity.