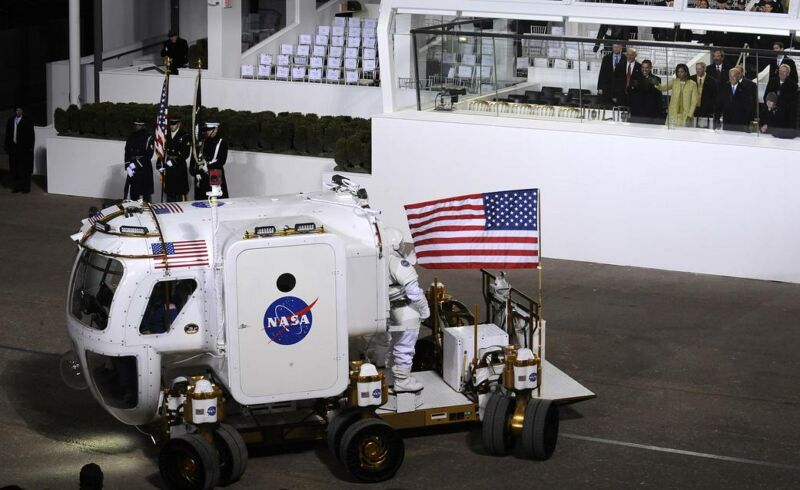 Last year Vice President Mike Pence directed NASA to return humans to the Moon by 2024. NASA has since been working hard toward this goal, creating the Artemis Program and issuing contracts for three different teams to begin developing lunar landers.

But in his speech, Pence went beyond just setting a date for the landing. He also said the space agency should “establish a permanent base there, and develop the technologies to take American astronauts to Mars and beyond. That’s the next giant leap.”

Now, we’re starting to get some details on what that may look like. On Friday a NASA engineer named Mark Kirasich, who is acting director of NASA’s Advanced Exploration Systems, spoke at a meeting of the Solar System Exploration Research Virtual Institute. During his presentation, Kirasich laid out NASA’s plans for lunar surface activities…