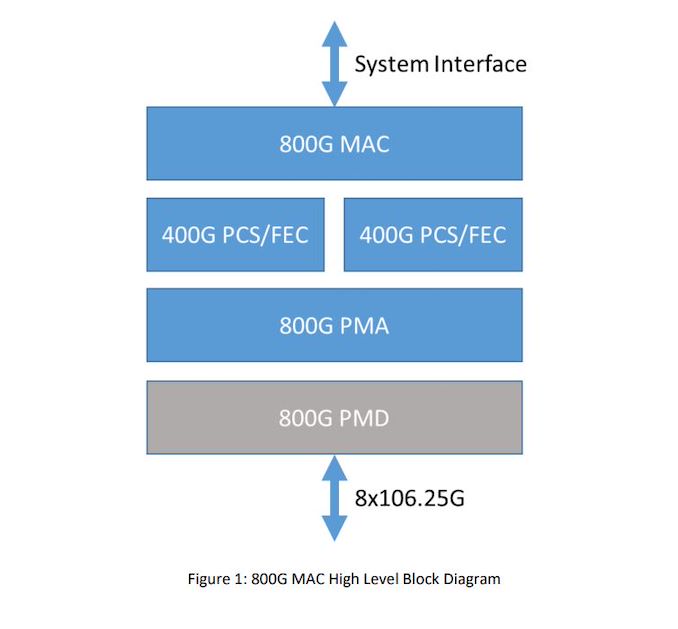 With an increasing demand for networking speed and throughput performance within the datacenter and high performance computing clusters, the newly rebranded Ethernet Technology Consortium has announced a new 800 Gigabit Ethernet technology. Based upon many of the existing technologies that power contemporary 400 Gigabit Ethernet, the 800GBASE-R standard is looking to double performance once again, to feed ever-hungrier datacenters.

The recently-finalized standard comes from the Ethernet Technology Consortium, the non-IEEE, tech industry-backed consortium formerly known as the 25 Gigabit Ethernet Consortium. The group was originally created to develop 25, 50, and 100 Gigabit Ethernet technology, and while IEEE Ethernet standards have since surpassed what the consortium achieved, the consortium has stayed formed to push even faster networking speeds, and changing its name to keep with the times. Some of the biggest contributors and supporters of the ETC include Broadcom, Cisco, Google, and Microsoft, with more than 40 companies listed as integrators of its work… >>more