Richard Stallman To Continue As Head Of The GNU Project 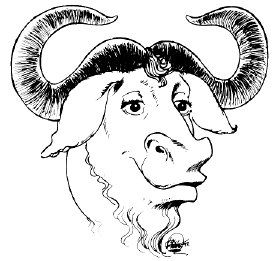 While Richard Stallman resigned as president of the Free Software Foundation last week, he just announced he’ll be continuing as head of the GNU Project.

RMS just wrote in a brief mailing list post:
On September 16 I resigned as president of the Free Software Foundation, but the GNU Project and the FSF are not the same. I am still the head of the GNU Project (the Chief GNUisance), and I intend to continue as such.

He hadn’t elaborated any further on his GNU plans moving forward besides that he intends on remaining at the front of the GNU Project. But perhaps with more time on his hands now with having resigned from the FSF and MIT, maybe we’ll be seeing more code contributions from Stallman to the likes of GNU Hurd…