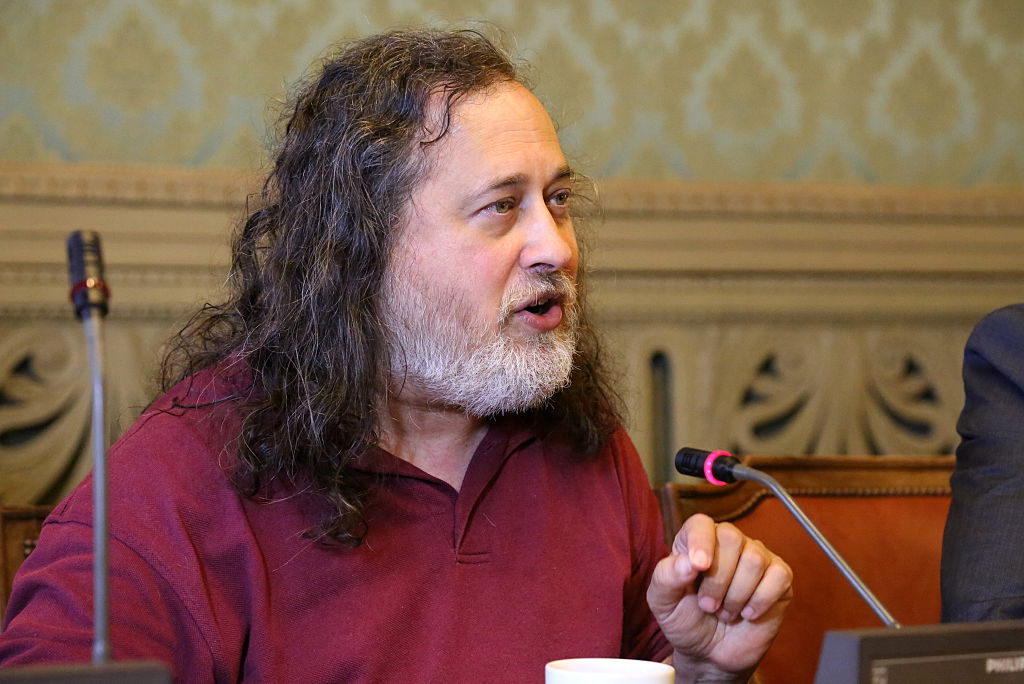 Computer scientist and open software advocate Richard Stallman said he has resigned from his position as a visiting scientist at MIT’s Computer Science and Artificial Intelligence Lab (CSAIL) after describing a victim of sex trafficker Jeffrey Epstein as “entirely willing” in emails sent to a department list. Stallman has also stepped down from his roles as president and board director at the Free Software Foundation, the nonprofit he founded in 1985.

Last week, the Daily Beast reported that Stallman had also called for the legalization of child pornography and abolishment of age of consent laws on his personal blog in multiple posts published over the course of 15 years.

In his MIT CSAIL resignation, also posted to his personal blog, Stallman wrote: “To the MIT Community, I am resigning effective immediately from my position in CSAIL at MIT. I am doing this due to pressure on MIT and me over a series of misunderstandings.”

MIT has been under scrutiny for its ties to Epstein, whom a New Yorker investigation found had secured $7.5 million in donations for the MIT Media Lab, far more than what was previously disclosed. As a result, its director, Joi Ito, resigned last week and MIT ordered an investigation into the Media Lab’s ties to Epstein, who was found dead in his jail cell last month while awaiting federal trial on sex trafficking charges…