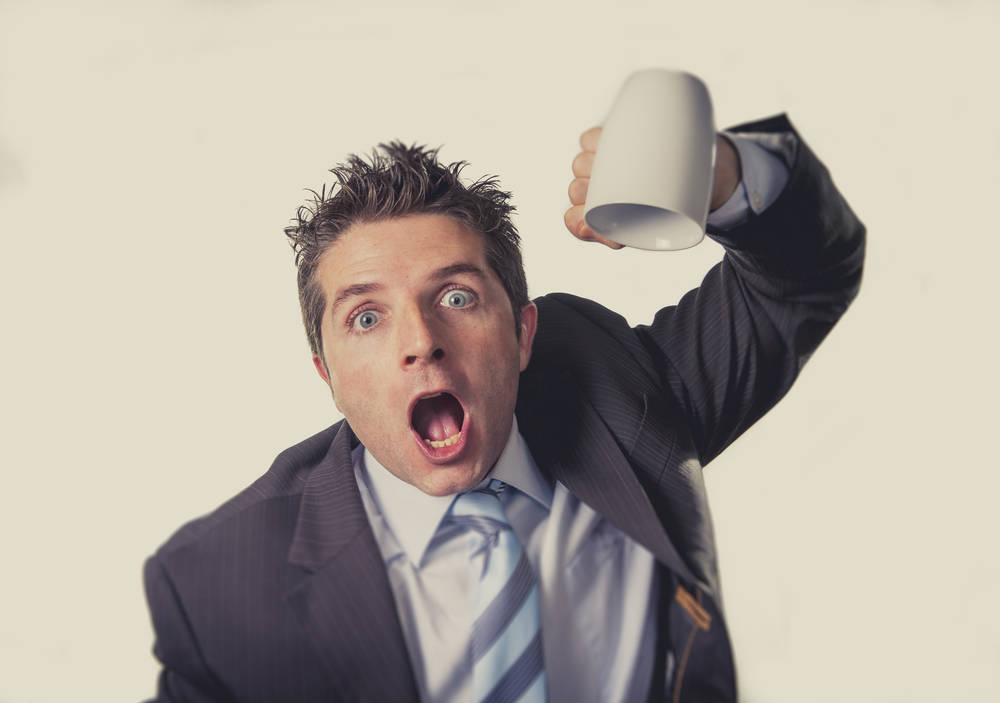 A Condor flight to Mexico was forced to turn back over the Atlantic after a spilled coffee caused one of its radios to start melting.

CFG116, an 11-hour flight between Frankfurt and Cancún, was cut short after the captain knocked his cuppa over himself and the radio panel on his Airbus A330’s centre console. The spillage caused an “electrical burning smell” followed by smoke.

Despite warnings in the Airbus flight manual telling pilots to put drinks in dedicated cup holders, which are nowhere near the centre console, the captain put his drink on his foldout tray table while filling in paperwork. Predictably, he knocked it over.

After an uneventful takeoff from Germany and cruise through British and Irish airspace towards the Atlantic Ocean, the cabin crew served the pilots hot drinks, something the Air Accident Investigation Branch (AAIB) report said was “normal for this operator and route”. When the bad thing happened, “most of the liquid fell onto the commander’s lap”, with a “small amount” spilling onto the radio panel…