IBM selling Lotus Notes/Domino business to HCL for $1.8B 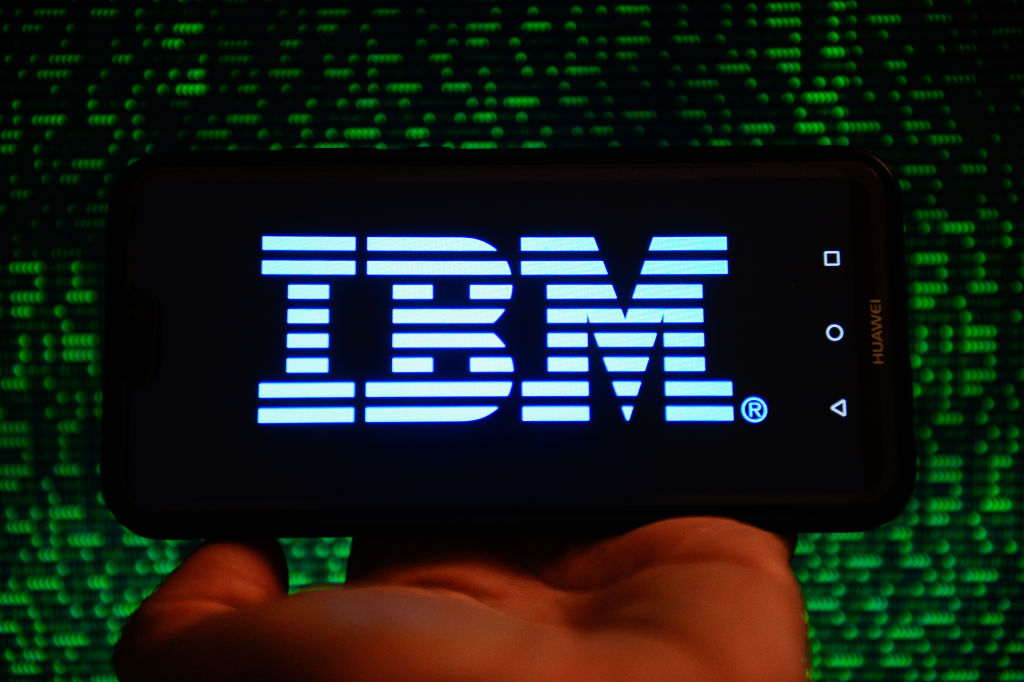 IBM announced last night that it is selling the final components from its 1995 acquisition of Lotus to Indian firm HCL for $1.8 billion.

IBM paid $3.5 billion for Lotus back in the day. The big pieces here are Lotus Notes, Domino and Portal. These were a big part of IBM’s enterprise business for a long time, but last year Big Blue began to pull away, selling the development part to HCL, while maintaining control of sales and marketing.

This announcement marks the end of the line for IBM involvement. With the development of the platform out of its control, and in need of cash after spending $34 billion for Red Hat, perhaps IBM simply decided it no longer made sense to keep any part of this in-house.