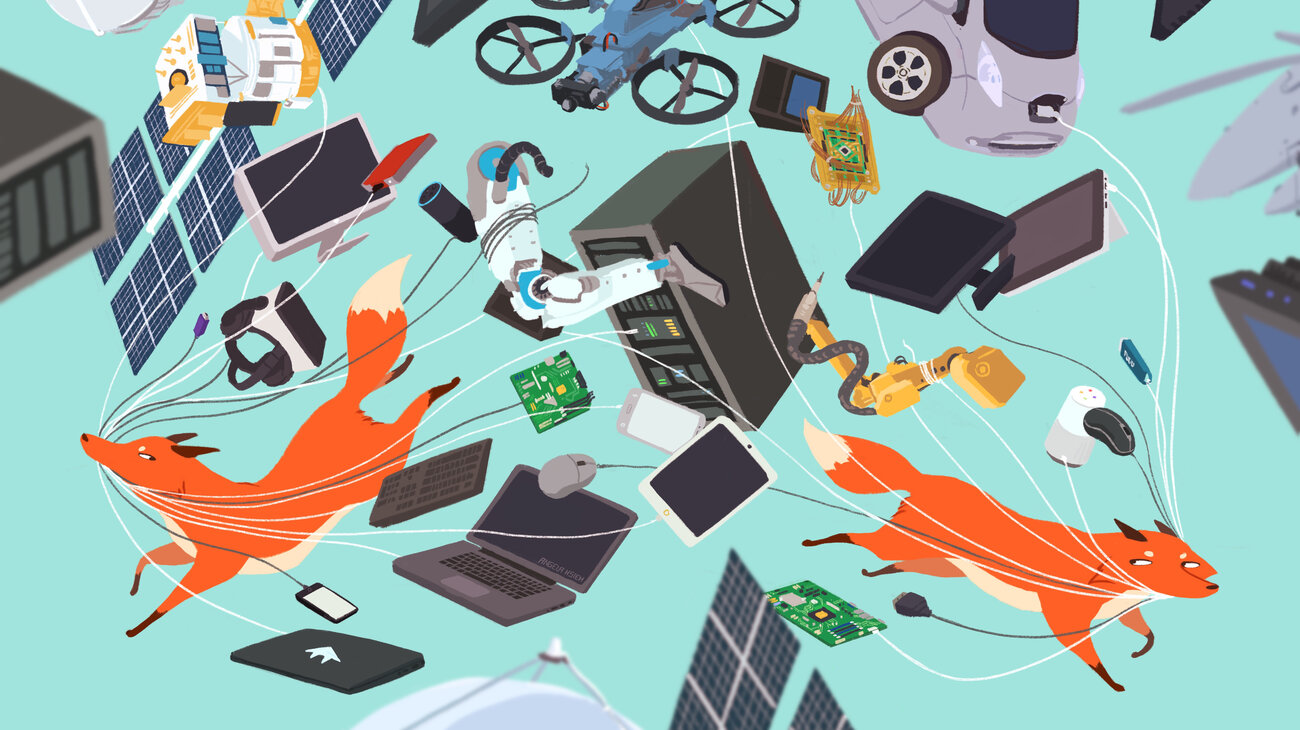 A year ago, Chinese President Xi Jinping stood before the 19th Communist Party Congress and laid out his ambitious plan for China to become a world leader by 2025 in advanced technologies such as robotics, biotechnology and artificial intelligence.

It was seen as a direct challenge to U.S. leadership in advanced technology. James Lewis, a specialist in China and technology at the Center for Strategic and International Studies, says China recognizes that technological superiority helps give the United States an edge in national security and wants in on it.

“The Chinese figured out that technology is the key to wealth and power, and the source of technology is still the West for China,” says Lewis. The question is: “How do they get their hands on that Western technology?”