A controversial startup that charges $8,000 to fill your veins with young blood is opening its first clinic 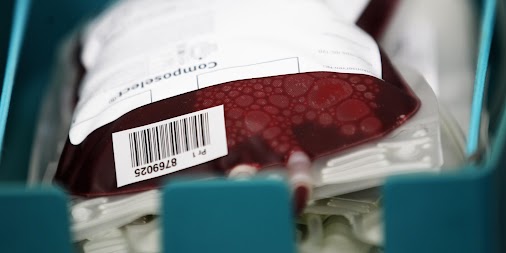 To startup founder and Stanford Medical graduate Jesse Karmazin, blood is the next big government-approved drug.

Karmazin recently launched Ambrosia Medical— a startup that fills the veins of older people with fresh blood from young donors — in the hopes that the procedure will help conquer aging by rejuvenating the body’s organs. The company plans to open its first clinic in New York City by the end of this year, Karmazin told Business Insider.

In 2017, Ambrosia enrolled people in the first US clinical trial designed to find out what happens when the veins of adults are filled with blood from the young.

While the results of that study have not yet been made public, Karmazin told Business Insider the results were “really positive.”