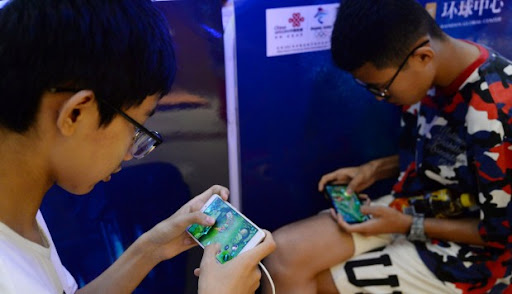 Tencent’s stricter controls over underage gamers come amid Beijing’s call to protect children’s health, with the government blaming the country’s widespread myopia on the playing of video games.

Tencent’s blockbuster mobile title, Honour of Kings, will be the first to test the technology, with some 1,000 new users in Beijing and Shenzhen selected to verify their identities through camera checks, the company said in a statement on Saturday.

In mid-September, Tencent found that almost half of the 600 game-playing minors and their parents who took part in its survey doubted facial-recognition checks in games, according to the statement. Tencent said it hoped to see how to use facial recognition and unearth problems through the scheme.