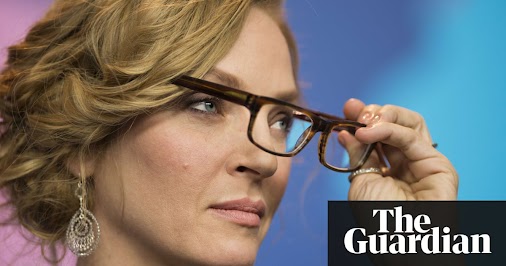 It’s not just a pop culture trope – a University of Edinburgh study has found intelligent people are 30% more likely to have genes related to poor eyesight.

If you wear glasses I’ve got some good news: you may well be smarter than the average person. A new study published in the journal Nature Communications has found that needing to wear glasses is associated with higher levels of intelligence. But you probably knew that already.

In the study, the largest of its kind ever conducted, researchers from the University of Edinburgh analyzed cognitive and genetic data from over 300,000 people aged between 16 and 102 that had been gathered by the UK Biobank and the Charge and Cogent consortia. Their analysis found “significant genetic overlap between general cognitive function, reaction time, and many health variables including eyesight, hypertension, and longevity”. Specifically, people who were more intelligent were almost 30% more likely to have genes which might indicate they’d need to wear glasses.