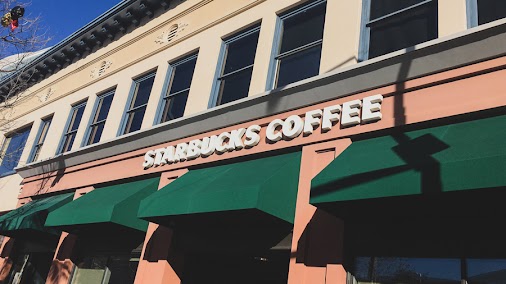 Starbucks was under fire last month over an incident in Philadelphia involving the arrest of two African-American men who were waiting in the store, but not buying anything.

While the national coffee chain will still hold employee racial-bias training at the end of the month, Starbucks also went ahead and announced a major change in policy.

According to an official release, the coffee chain stated that any customer is now “welcome to use Starbucks spaces, including our restrooms, cafes and patios, regardless of whether they make a purchase.”