France Bans Vegans From Calling Meat Alternatives ‘Meat,’ What It Means For America 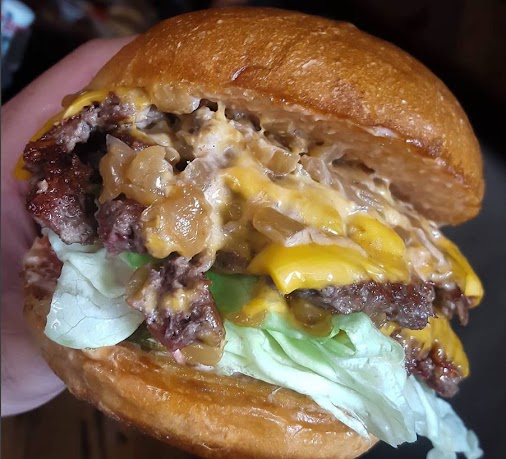 If you ever look in the comment section of anything relating to plant-based food, you’ll find a smug dude who always says something along the lines of, “If vegans hate meat, why do they still call their foods “meat.”‘

Well, it looks like France kind of agrees with that notion, to a degree, as The French National Assembly decided that using meat-based names for plant-based products can be misleading to the consumer.

That means that any plant-based “meats,” can no longer be marketed or associated as “steak, filet, bacon, or sausage.” That also includes saying that a product has, for example, “bacon taste.”

The official letter of the law states (translated from French), “Names associated with products of animal origin may not be used to market food products containing a significant proportion of plant-based materials.”

If you think something like that could never happen in the U.S., it has been attempted — as recent as 2017 with the DAIRY PRIDE Act…