Huawei has been developing its own OS for smartphones, tablets, and PCs 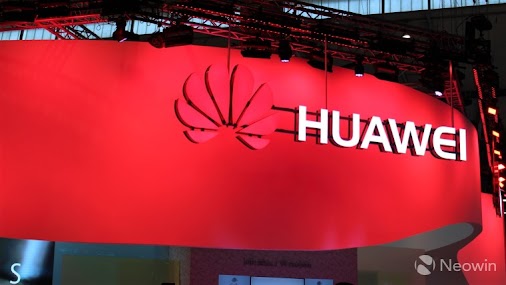 When it comes to mobile operating systems, there are really only two major options: iOS and Android. Over the past decade, there have been a few different options, but at this point, a majority of those have either fallen by the wayside or are non-existent. So it comes as a bit of surprise that Huawei has allegedly been developing its own smartphone OS.

A lot has happened since ZTE was banned from purchasing components from United States-based firms. ZTE is now considered a ‘national security risk’ to the United Kingdom and may also lose its Android license. As ties between the U.S. and China become stressed, other companies have also come under the scope. More recently, according to the Justice Department, it is now investigating whether Huawei violated U.S. sanctions against Iran. If so, it could face criminal penalties, and it could put the company in a similar situation to ZTE.