Struggle to get up in the morning? You’re at risk of early death 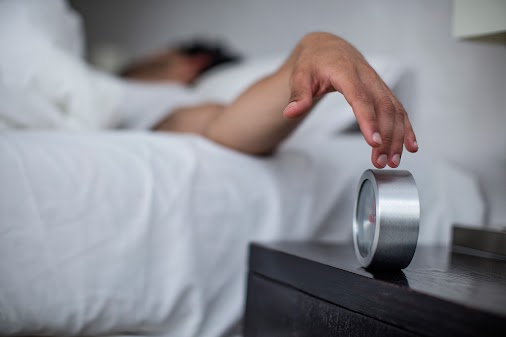 People who prefer to stay up late seem to have a greater risk of dying. A six-year study of nearly half a million people in the UK has found that people who were night owls were 10 per cent more likely to die during that time period.

Kristen Knutson, of Northwestern University in Chicago, and her colleagues found that people who stayed up late had higher rates of diabetes, mental health disorders, and neurological conditions. They were also more likely to experience psychological stress, use drugs or alcohol, and not get enough exercise or sleep.

The problem may be that people who are night owls have a body clock that fails to match their external environment, says Knutson. “They shouldn’t be forced to get up for an 8am shift. Make work shifts match people’s chronotypes – some people may be better suited to night shifts.”