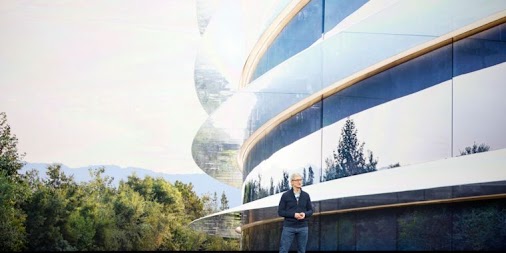 Apple recently sent a lengthy memo warning employees about leaking. As you might have guessed, that memo got leaked.
On Friday, Bloomberg News published what it described as an “internal blog” post in full. The memo warned that Apple “employees, contractors, or suppliers—do get caught, and they’re getting caught faster than ever.”

The post also reportedly noted that, “in some cases,” leakers “face jail time and massive fines for network intrusion and theft of trade secrets both classified as federal crimes,” adding that, in 2017, “Apple caught 29 leakers, and of those, 12 were arrested.”