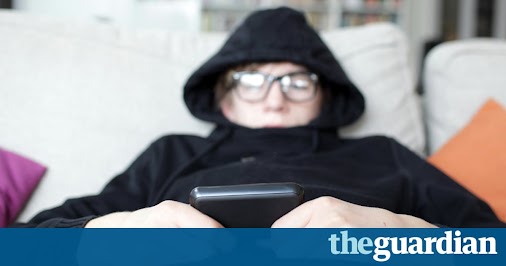 Cybercriminals do stuff online, so punish them by taking away their internet access. It’s as simple as taking a crowbar from a burglar. Or is it? Some outside-the-box thinking by a top cop this week has triggered a debate among cybersecurity types about young offending and punishment.

Ch Supt Gavin Thomas, the president of the Police Superintendents’ Association of England and Wales, suggested in an interview that wifi jammers – devices worn on the ankle or wrist to block the internet – could serve as a smarter punishment for cybercrimes than prison. “We have got to stop using 19th-century punishments to deal with 21st-century crimes,” he said.