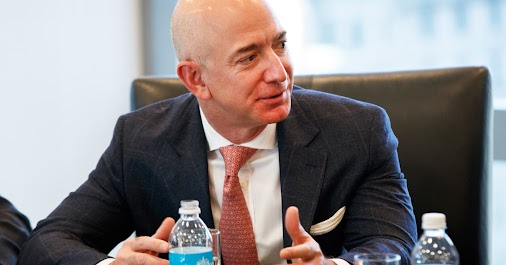 Trump and his cabinet picks have not seen eye-to-eye with tech leaders on many issues, including encryption, immigration, and diversity.

A confab of tech titans had a “productive” meeting with President-elect Donald Trump at Trump Tower on Wednesday, Amazon CEO Jeff Bezos told CNBC, as Trump moved to mend fences with Silicon Valley before taking office in January.

During the campaign, Trump issued a number of barbs directed at Bezos and his businesses, but at the meeting both men appeared nothing but complimentary.