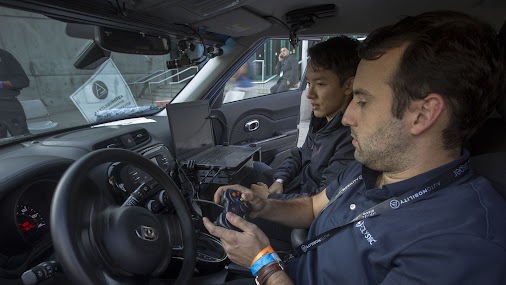 Michigan Gov. Rick Snyder signed four bills into law on Friday that would create the first comprehensive statewide self-driving regulations in the U.S.

The bills, introduced in the state Senate in May, effectively amend the existing Michigan Motor Vehicle requirements as well as another law that, until today, barred automated driving in the state.

Generally speaking, it’s good that the home of the country’s auto industry is now allowing for not just the testing but also the deployment of on-demand networks of self-driving cars and eventually the sale of autonomous cars.