Google Open Source Blog: The past year has shown just how vital online communication is to our lives. Never before has it been more important to clearly understand one another online, regardless of where you are and whatever network conditions are available. That’s why in February we introduced Lyra: a revolutionary new audio codec using machine learning to produce high-quality voice calls.

As part of our efforts to make the best codecs universally available, we are open sourcing Lyra, allowing other developers to power their communications apps and take Lyra in powerful new directions. This release provides the tools needed for developers to encode and decode audio with Lyra, optimized for the 64-bit ARM android platform, with development on Linux. We hope to expand this codebase and develop improvements and support for additional platforms in tandem with the community. 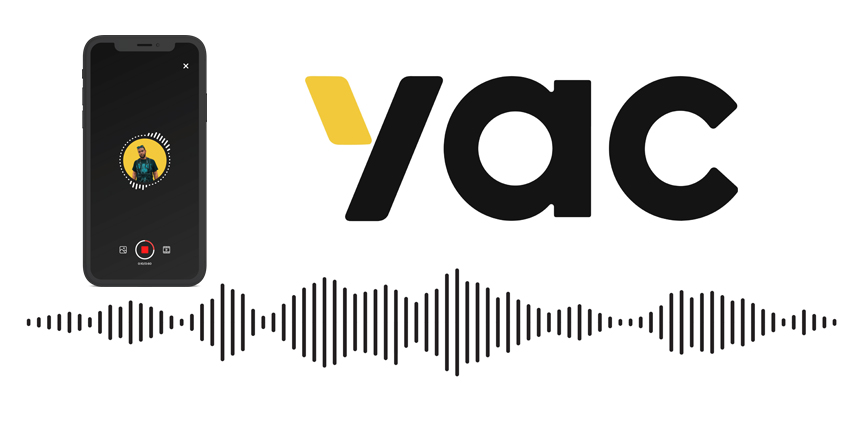 Yac, a start-up aiming to revolutionise voice messaging in the enterprise, has raised $7.5m to develop its audio communications platform.

The Florida-based firm, which counts Slack among its investors, was founded in 2019 and says its mission is to “eliminate pointless meetings”. Its features include voice messaging, screen sharing and group meetings – with a large focus being placed on ‘asynchronous’ messaging. The term asynchronous refers to messages where the recipient is not expected to reply in real-time, as opposed to video chats or instant messaging. Yac calls the concept “podcast-like messages”, with the implicit rule being that responses can take minutes or even hours to be sent…

Voice interaction represents the biggest UX challenge since the birth of the smartphone, so we break down the implications and opportunities for this paradigm shift in UX design.
It’s a brand new year, and by most reliable indicators – the latest demos at CES 2017, the buzz on all the tech blogs and even the pre-roll ads interrupting my binge watching of Crazy Ex-Girlfriend – it looks like 2017 will be the year that voice interaction reaches mainstream adoption.

Voice interaction – the ability to speak to your devices, and have them understand and act upon whatever you’re asking them – was everywhere this year. Device manufacturers of all shapes and sizes heavily integrated voice capabilities into their offerings at CES 2017, with Amazon’s Alexa stealing the show as their AI platform of choice… The disruptions aren’t due to technical issues; the service has been banned by the Chinese authorities, TechCrunch said. An outright ban certainly isn’t out of the ordinary, as numerous U.S.-based social media services, including Twitter and Facebook, are already banned in China.

The ban comes just as Clubhouse started gaining popularity in China. According to The Guardian, a hashtag on Weibo that referred to Clubhouse as “the Renaissance of China” was viewed at least 50,000 times before it, too, was banned … 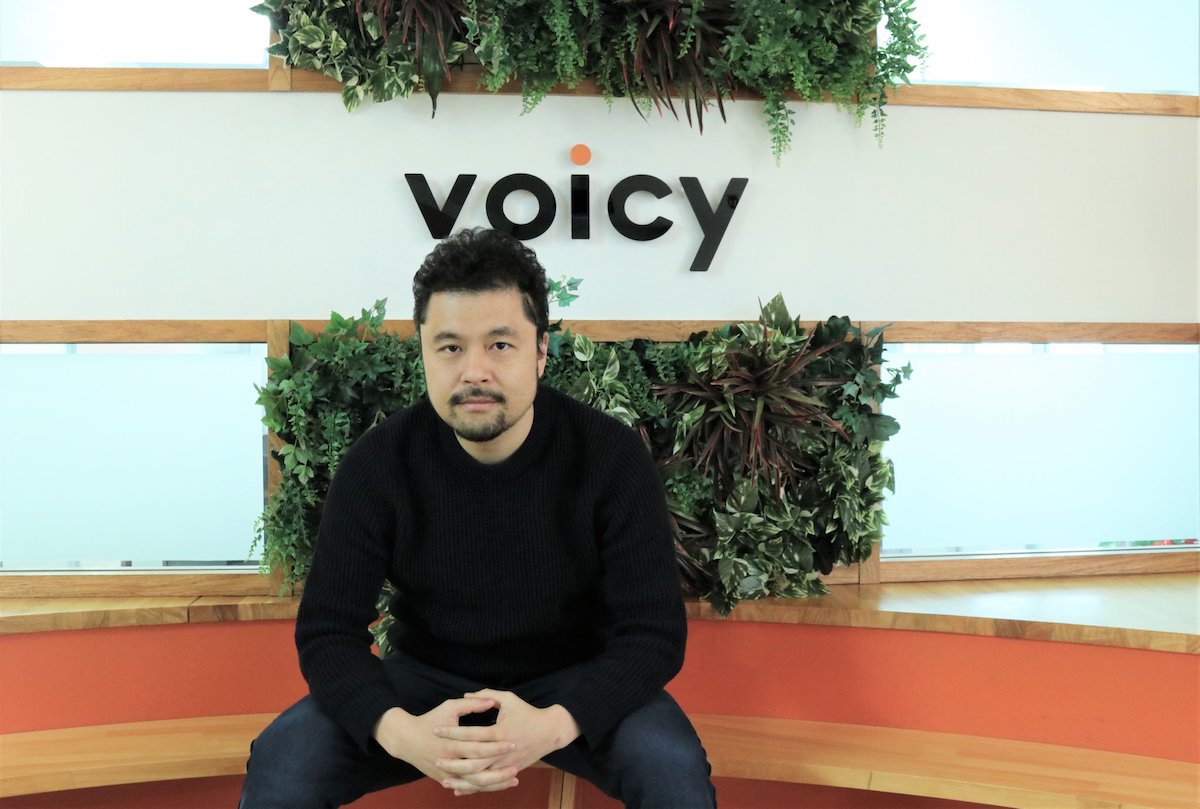